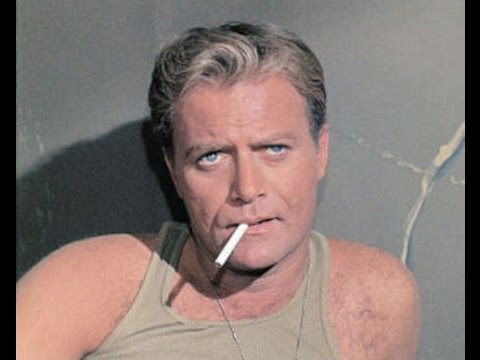 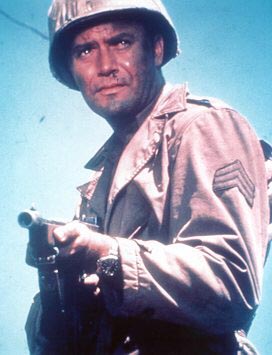 On July 23, 1982, Vic Morrow and two child actors, Renee Shinn Chen and Myca Dinh Le, are killed in an accident involving a helicopter during filming on the California set of Twilight Zone: The…

The number of people hospitalized with COVID-19 in Alabama topped 2,800 this week, as recent days have shown a steady climb and new record high inpatient counts – 2,804 on Tuesday – as the surge in …