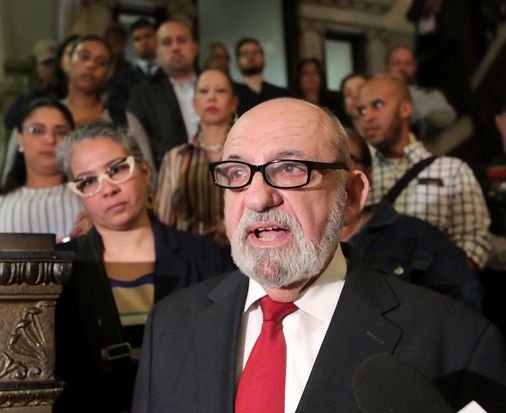 season was released on April 24, 2007. This season introduces Drew Carey as Assistant Director of Personnel at Winfred-Louder. His unseen but often heard

the debut of new cast regular Christopher Mayer as Simon, and Joanne Samuel’s first guest appearance as Jeanette. It is also the first time creative duties